That's an excellent article describing what angle brackets, plus signs, and tildes do in CSS selectors. The illustrations make it especially clear.

You can access the color of the section of the pie chart by using “series.color”:

30 Jul 2014 I needed to install a newer version of a module from a github commit, but it had the same version number. Heroku just used the cached version of the module and didn't overwrite it with the newer version.

The easiest fix for this:

If you're getting this error message, try using sudo to start mysql.

The bolded section below will automatically submit your form when you select an option from the Typeahead.js dropdown:
$('#remote .typeahead').typeahead(null, {
displayKey: 'value',
source: site_search.ttAdapter()
}).on('typeahead:selected', function(e){
e.target.form.submit();
});

If your text input with typeahead.js is not letting you use the enter key, you need to add a submit button (if you don't already have one).

You can hide it if you want:
<input type="submit" value="Submit" style="display: none"> 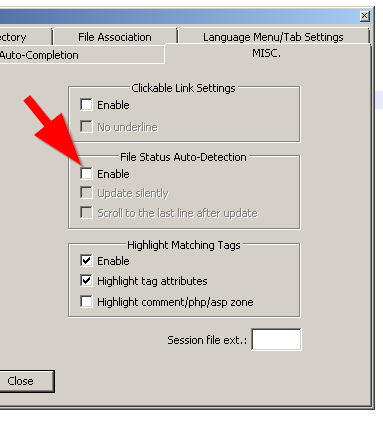 10 Jun 2014 I learned that a script run by crontab can't have a relative path.

ELSE in FOR loops - Python

Turns out that you can use ELSE after a FOR loop to make it give an output if it didn't have anything to iterate.
Older Newer